About The Event Network

About The Event Network

The Event Network Australia is an event management, corporate event coaching, and event education provider that aims to add value to people lives by bringing people together with events.

The Event Network was founded in 1999 by Garth Lategan. Garth Lategan has over two decades of event management experience and is renowned for building and managing some of Australia’s largest and most successful events.

Garth was instrumental in running some of Melbourne legendary dance music nights. He was also managing the alternative lifestyle and music festival Rainbow Serpent from 1999 to 2012. Garth grew the fledgling World Vegan Day festival from 80 patrons at Albert Park Lake to over 20,000 thousand of participants – now the third-largest Vegan-themed festival worldwide and the largest in Australia. 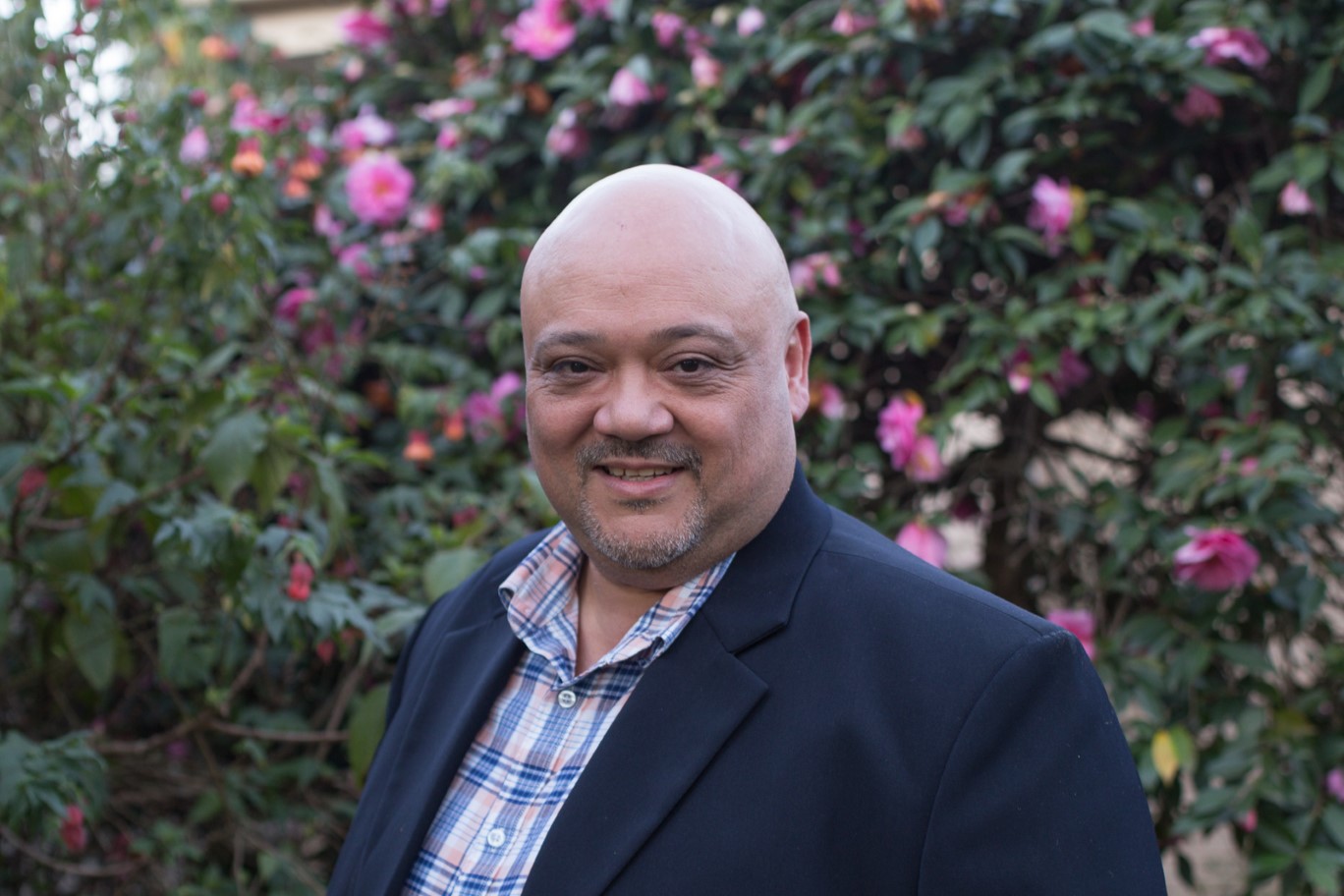 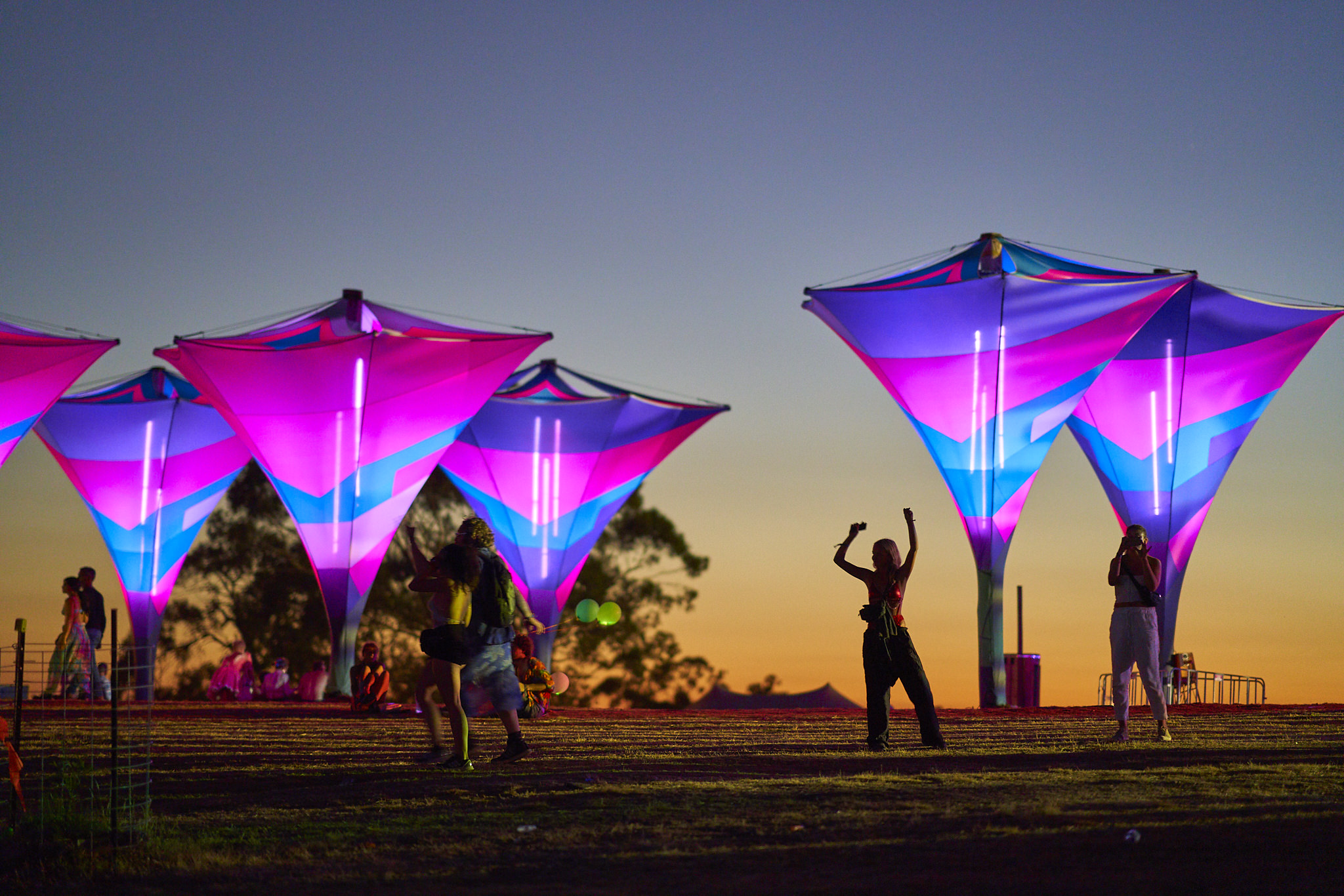 Garth struggled at school due to having undiagnosed dyslexia and Inattentive attention defecate order. Going back to school as a mature age student was a fear he wanted to face so that he could be a teacher he wanted to learn from.

Garth’s experience in events is vast in scale and variety and part of his mission is to educate the new generation of event managers to create events that add value to people lives by bringing them peace and joy in every step that they take.

Since 2012 Garth has worked at four Victorian education providers in events and specialising in training finance, digital literacy, safety, and event operations. Over this time Garth also completed four different advanced diplomas as well as an Associated Degree in Adult education. His greatest personal educational achievement is co-authoring a chapter in a published book named Student Learning and Employability: Immersion in Live Events releases in 2019. 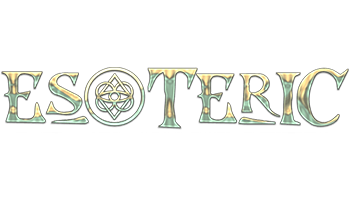 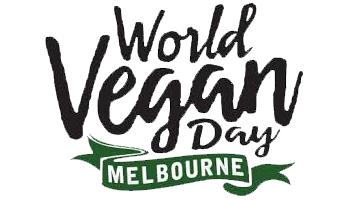 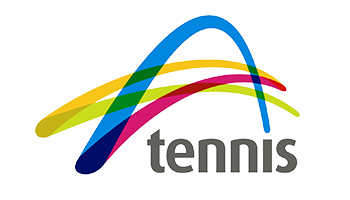 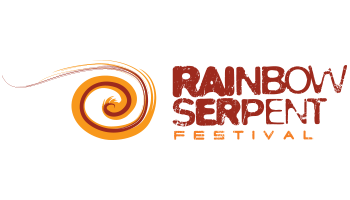 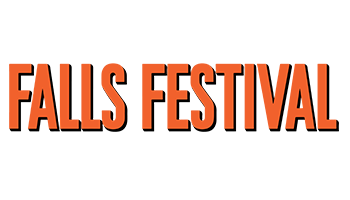 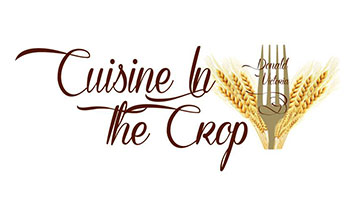 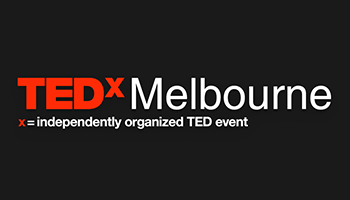 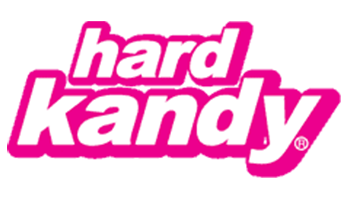 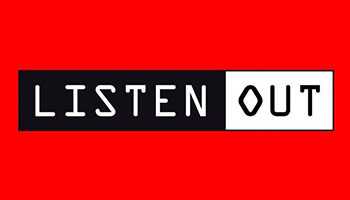 Want to know more or book a training session?