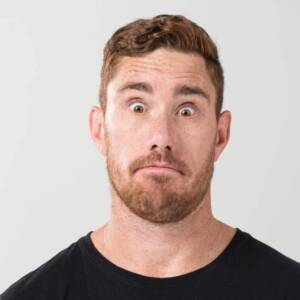 Evan is a laid back lad with a rapid delivery, making him popular amongst all types of crowds.

After recently completing a 3 month tour of Northern Territory, Western Australia and Tasmania, he is happy to be back in his home town of Melbourne. 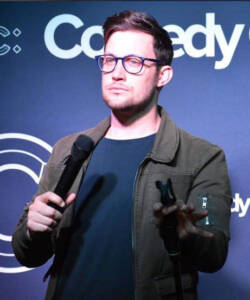 Jarryd Goundrey is a dynamic up and coming comedian who has performed in every state of the country.

He has opened for Jimeoin, Kitty Flanagan, Nazeem Hussain, Dave O’Neill and many more. 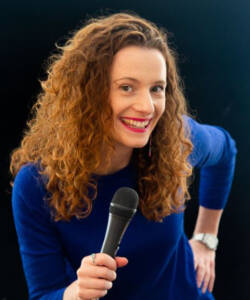 As a Comedian, Host, Children’s story teller and Toy Expert, Lisa is here for all the fun stuff!

She has performed across Australia, as well as the US and Canada.

Watch out for her witty wordplay 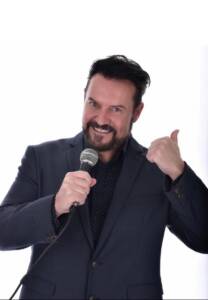 Doug Chappel is a professional comedian with over 20 years of experience.
He has appeared on TV, Radio, and headlined some of the world’s biggest and best comedy clubs.
He has performed in 5 continents and nearly 20 countries, including the US, Asia, the Middle East and the UK.
Doug has performed for Prime Ministers, entertained troops at international army bases, performed on cruise ships and at stadiums to crowds in excess of 44,000 people. 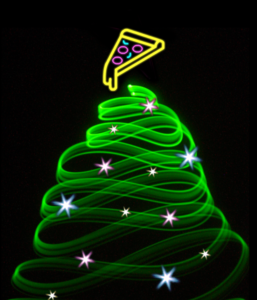 Melbourne based software company Rubberduck Software created the Neon Pizza games platform as a way to help people keep connected through these challenging times. The games can be played over video conference or in-person and they will be running a fun custom set of trivia and music bingo for the event. https://neon.pizza

About the Author: Garth Lategan

I am dedicated to adding value to peoples lives so that they can do the same to others. 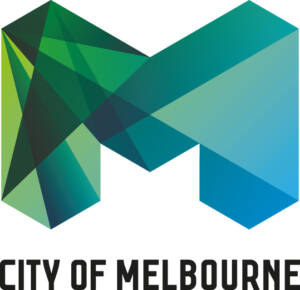 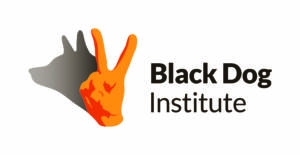 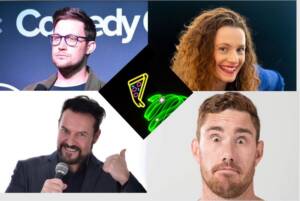 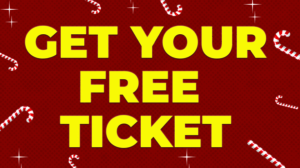 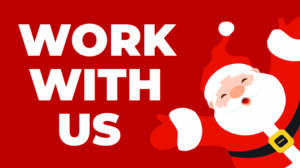 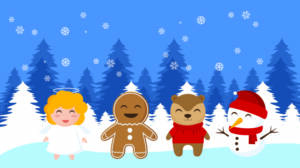 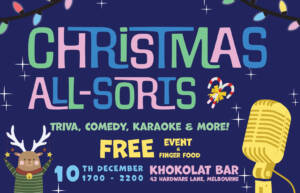